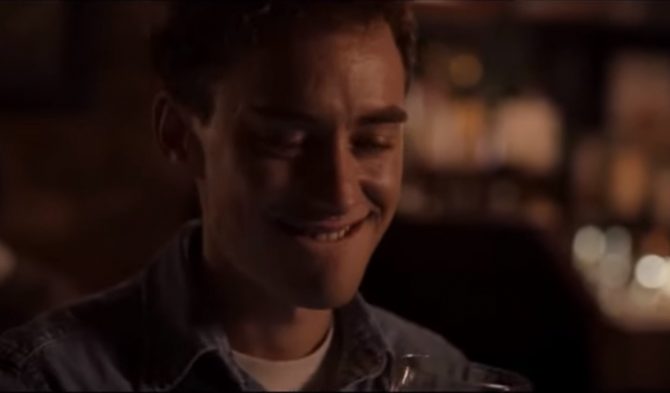 The openly-gay writer/creator has just released the brief first look at his new series It’s a Sin via Instagram. The show will focus on the effect of AIDS on the gay community in 1980s London.

Actors Neil Patrick Harris and Olly Alexander lead the new show, which also features Stephen Fry and Lydia West. Plot details remain mum, though the official synopsis states that the series will follow three young gay boys, Ritchie, Roscoe and Colin, as they navigate the queer scene in 1981 London. The show will cover their friendship over a decade as AIDS wrecks the LGBTQ community, and tests their bonds together.

The title of the show, It’s a Sin, alludes to a famous track by the Pet Shop Boys. Of course, the song appears in the new trailer.

It’s a Sin is just the latest in a string of LGBTQ-themed projects helmed by Russell T. Davies. The creator launched his career with the original UK version of Queer as Folk, and followed up with the gay-themed series A Very English Scandal and Years and Years.