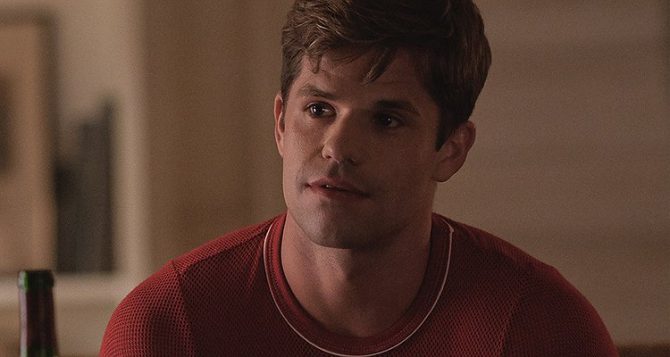 “I don’t want to be limited as a gay man or a gay actor. I don’t want to be limited to only playing gay roles. But at the same time, to be told I might be endangering my career by choosing to play more than one of them? That just didn’t seem true or accurate of the times. I’m a part of a shift happening where, yes, I’m a gay actor who’s taking on gay roles, but there are so many more queer people stepping into positions of power, whether that is as producers or writers or directors. Suddenly, the queer narratives that become available are complicated and different from one another. As more representation becomes available, the breadth of queer experience and human experience becomes available to play. And those are stories that I am just interested in and want to tell. Because I think that they are impactful for a wide audience, not just a queer audience, and they’re stories that haven’t been told.”–Actor Charlie Carver, telling DigitialSpy how coming out as gay affected his career. The actor is currently having an explosion of work with roles in Ratched, The Boys in the Band and The Batman