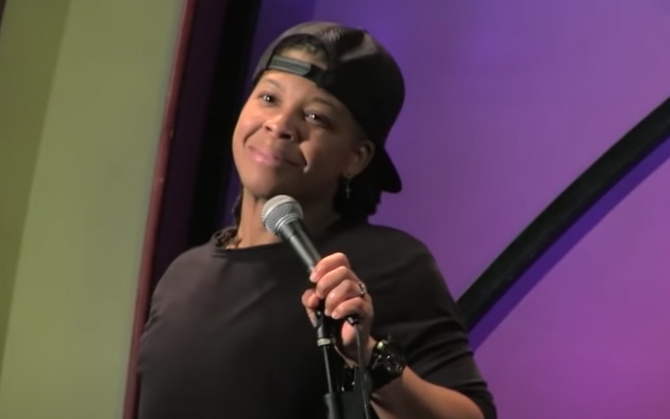 Adding to the current roster of out-queer performers that includes Bowen Yang and Kate McKinnon, lesbian comedienne Punkie Johnson will join the cast of Saturday Night Live this season.

Originally from New Orleans, Johnson made a name for herself in the Los Angeles comedy scene, performing at the fabled stand-up comedy club The Comedy Store. In a refreshing twist, she’s long included the details of her life and relationships as a queer woman.

“It’s about to get real gay in this bitch,” Johnson says in one bit, performed in Chicago in 2018. “You all ready for that sh*t?”

In addition to her upcoming work on SNL, Johnson has also had roles in Space Force and Crank Yankers.

The forty-sixth season of SNL debuts on NBC October 3.