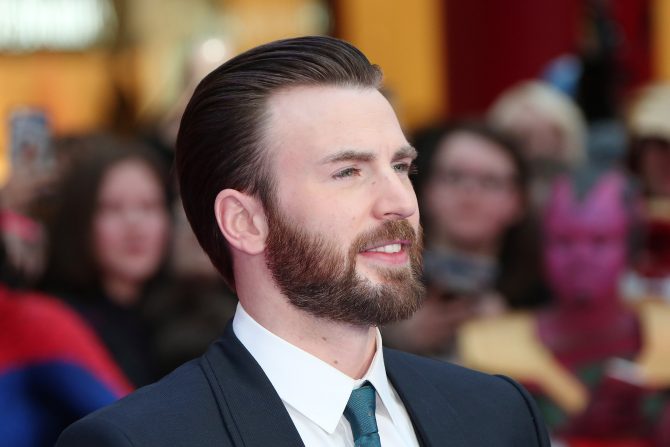 A lot happened over the weekend, but leave it to Gay Twitter

to singularly focus on a half-second of footage depicting an accidental overshare by one of Hollywood’s leading men.

Captain America star Chris Evans thought he was sharing an innocent family video of a round of Heads Up, but when the screen recording ended and the phone paused for a moment on the camera roll, fans received an eyeful.

Of course, theres no way of knowing for sure who the man in the photo is, but that didn’t seem to matter. Chris was instantly trending and folks had a lot to say.

But our favorite response came from none other than Chris’ brother, Scott:

Was off social media for the day yesterday.

Here’s Chris and Scott appearing together last year on The Tonight Show: