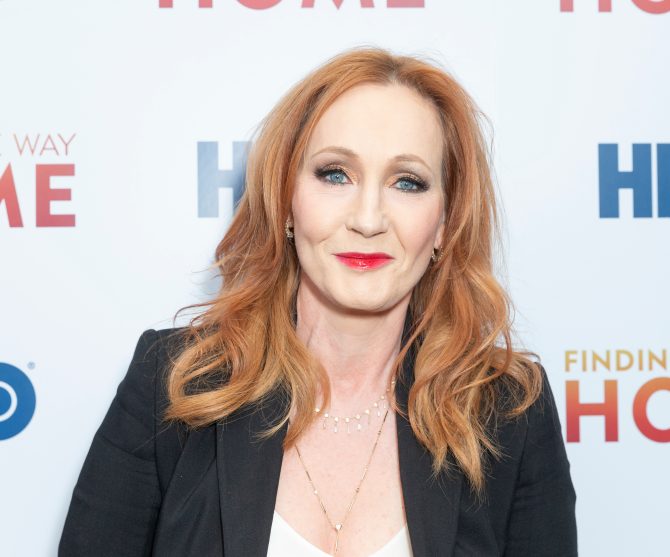 Is JK Rowling just trolling everyone at this point?

According to an early review, the Harry Potter author’s latest novel, Troubled Blood, centers around a male serial killer who dresses up like a woman to murder his female victims.

Given Rowling’s persistent, transphobic musings on gender, her latest crime novel is sure to further inflame tensions.

According to the book’s first review in The Telegraph the “moral seems to be: never trust a man in a dress.”

“One wonders what critics of Rowling’s stance on trans issues will make of [the] book,” writes reviewer Jake Kerridge.

Troubled Blood is the fifth book in Rowling’s crime series following the fictional detective Cormoran Strike. They are penned under the pseudonym Robert Galbraith.

The second of the series, 2014’s The Silkworm, was criticized for how it portrayed a trans character as “unstable and aggressive.”