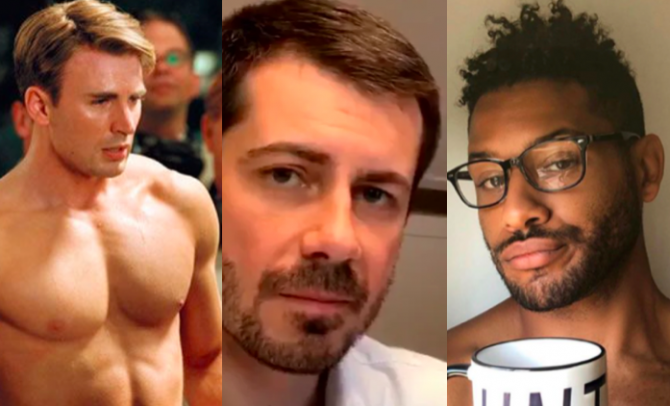 It’s Monday (again). A lot happened over the weekend. Here’s just some of what you might have missed…

CAN’T MAKE THIS SH*T UP: A bunch of maskless MAGA supporters stampeded to a Trump rally in Nevada while The Village People’s “Macho Man” played over the loudspeakers.

Just watched a sea of people rush to the front of the barricades ahead of tonight’s rally in Minden, NV. pic.twitter.com/pawt9D2P3Z

JK Rowling” billboard vandalized and removed hours after it went up. [LGBTQ Nation]