On this day in 1812, Napoleon captures Moscow. The same day, partisans set fire to city. With no winter quarters for his troops, the French emperor will be forced to march his Grande Armée out of Russia. pic.twitter.com/8z2Xkb4ASA 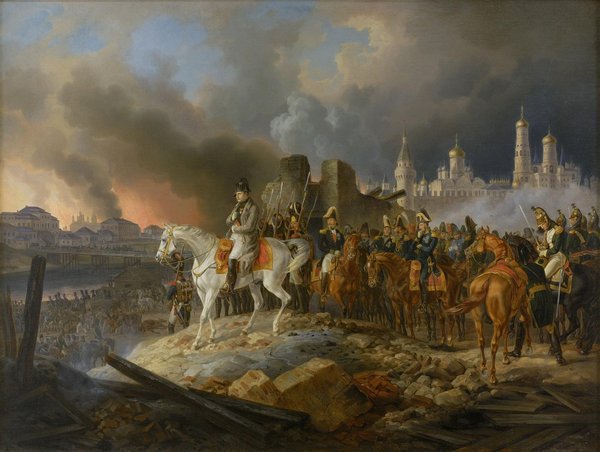