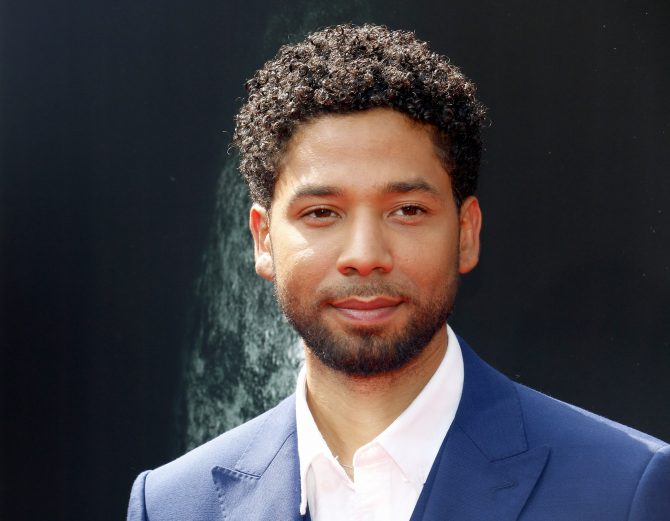 “It’s been frustrating, to say the least. It’s been beyond frustrating, because to be somebody that… speaks up for so much and speaks up about so many things, it’s been difficult to kind of be quiet – to not be able to say all the things you want to say, to yell from the rooftop, because I don’t think people realize that I’ve just been wrapped up in some form of a case for the last approaching two years.

When I step back, I can see the way they served the narrative to the people: That it was intentionally created to make people doubt from the very, very beginning. But at the same time, I’m not really living for the people that don’t believe. … All I can do is know that out of all the jokers in this entire situation, I am the only human being who has not changed his story one time in order to meet someone’s agenda.

I’m certainly not going rogue – I’m still taking the advice of my attorneys and everything, but I just don’t really see what staying quiet has done or where it’s gotten me. Sometimes I wake up in the morning and I am so angry, and then other times I wake up and if I squint real hard, I can see the silver lining.”–Former Empire actor Jussie Smollett, speaking publicly for the first time in a year about his highly publicized fall from grace and ensuing legal issues.